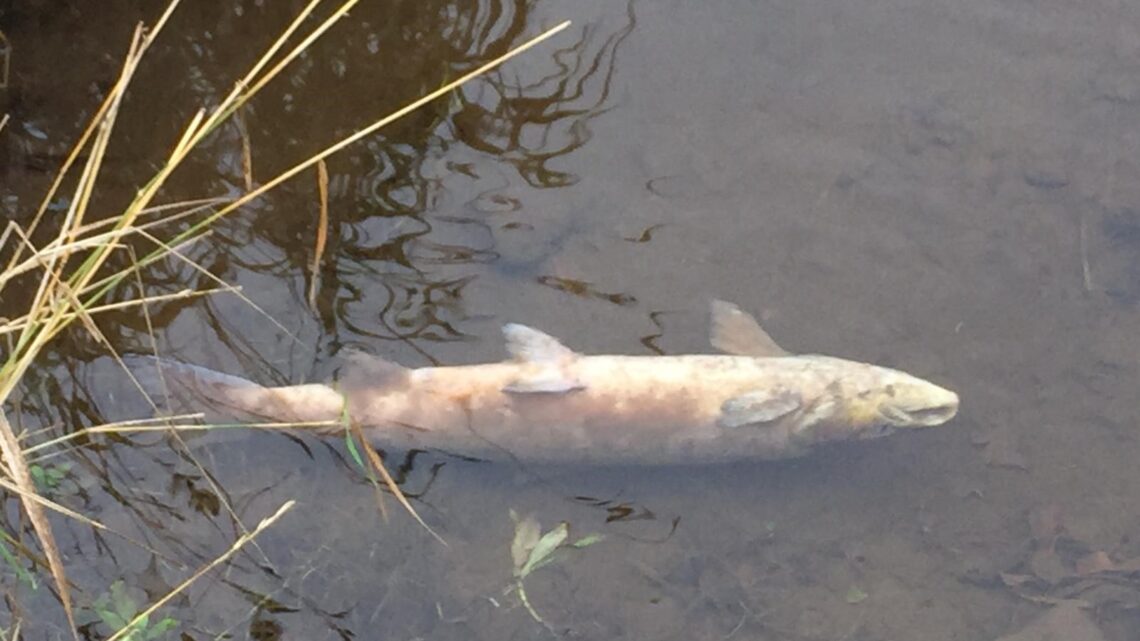 Further to the incident that we reported to the Environment Agency on the 30th November, the EA has issued a press release with their views and findings.  Environment Agency allays dead fish fears in River Coquet – GOV.UK (www.gov.uk)

We recognise that many salmon unfortunately die after spawning but remain concerned that many of the fish appeared not to have spawned and were in the lower stretches of the river. We were also concerned about the numbers of fish affected.  Hopefully, the causes were purely natural as suggested, and the numbers simply a reflection of increased numbers of fish this year.  However, if you see numbers of dead fish please continue to phone these to the Environment Agency on 0800 807060 as we would not want to see a possible pollution incident missed.